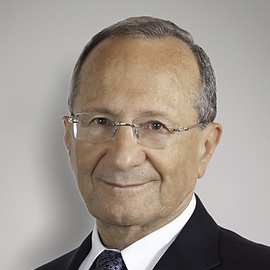 Back to team
Born in Turkey, Sami Sagol immigrated to Israel as a young boy. In the 1980s he was awarded management responsibility over Keter Plastics – a small Israeli company founded by his father.

Under his leadership, the Keter Group became a world leader in the development, production and marketing of home improvement consumer products with an annual turnover reaching the billion-dollar mark. In 2016 the Sagol family sold its majority stake at Keter Group.

Over the years, the Sagol Family translated their philanthropic concern into a way of life, generously investing in promoting research, community & education while also fostering coexistence and the periphery. Among their notable undertakings are the scholarship enterprise for high-school and higher education students, including thousands of scholarships for periphery populations; transforming the Nitzan association into a national organization that addresses learning disabilities; leading Nitzan Horim, which offers an innovative approach to parenting challenges; and Mifalot Education and Society Enterprises. The Family also supports a long line of cultural activities and institutions, including the Israel Philharmonic Orchestra and
the Israeli Opera.

Understanding that in order to strengthen Israel’s position, it must have a proper ‘bridge’ to the world, Sami has led the way in stretching out the Sagol Network’s philanthropic efforts to Ivy league institutions abroad, with the local Jewish communities, scientists and leaders in mind. Initiatives such as the Sagol MIT-Weizmann Bridge program, Sagol-Kandel Brain longevity initiative at Columbia University and the Sagol Center for Epigenetics of Metabolism and Aging setting a bridge between Monash university, in Sydney and Tel Aviv pave the path for such global reach. Aiming at providing significant breakthrough in healthy lifespan and brain related diseases.

Sami Sagol is granted with Doctor Philosophiae Honoris Causa from Tel-Aviv University, Weizmann Institute, The Technion, Bar Ilan University and the University of Haifa. He was also declared as an Honorary Fellow at Bezalel Academy, Shenkar College, Ort Braude, the IDC College and received the Lifetime achievement award from Israel’s industry association, The Ramniceanu Prize for Economics at TAU, EY entrepreneur of the year award and Globes’ man of the year award for 2016. Internationally, Sami was awarded with the French Legion of Honor medal in Paris for his contribution to the French economy and bestowed by the State of Italy with the honorable knight order (Commendatore dell’Ordine della Stella d’Italia). 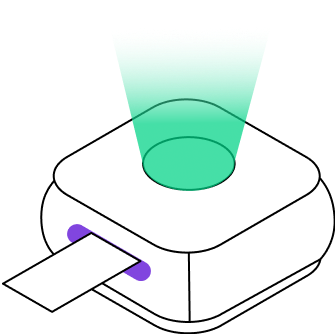